skip to main | skip to sidebar

Loved the years he was with Louis Vuitton!
Fashion designer MARC JACOBS (Louis Vuitton,  1997-2014) condemned political correctness in a speech at Oxford University in response to criticisms he received last year over his decision to dress white models in dreadlocks.

Jacobs spoke to around 400 students at Oxford University, arguing that it is very dangerous to say: “You can’t use this, you can’t look at that, you can’t borrow from that, you can’t be inspired by that.”
“You know, ‘stay in your own lane.’ I don’t really understand that mentality and I think it’s a very dangerous way of thinking,” he said.
Jacobs was criticized last year during Fashion Week for featuring white models in dreadlocks, a hairstyle that is typically associated with black culture. “I didn’t feel like I was doing anything wrong. I was expressing myself – these were my references and my reasons for being inspired to do it,” Jacobs argued.
In response to criticism, Jacobs has doubled down, arguing that political correctness is dangerous to creativity. “I felt attacked for doing something that I thought was my right to do,” he said. “I do feel that creative people shouldn’t have any kind of border control on what it’s okay to look at, what it’s okay to be inspired by, so I stand by that.”
Jacobs was speaking alongside Edward Enninful, the first black male editor of British Vogue magazine. Enninful told students that he has no problem with cultural appropriation as long as the original culture is given credit.
“If someone appropriates something, as long as they give credit where it’s from and give the history of where it’s from, I’m completely fine with it,” he argued. “If you are going to appropriate, just credit the original.” 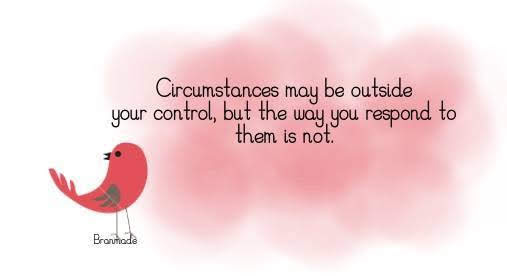 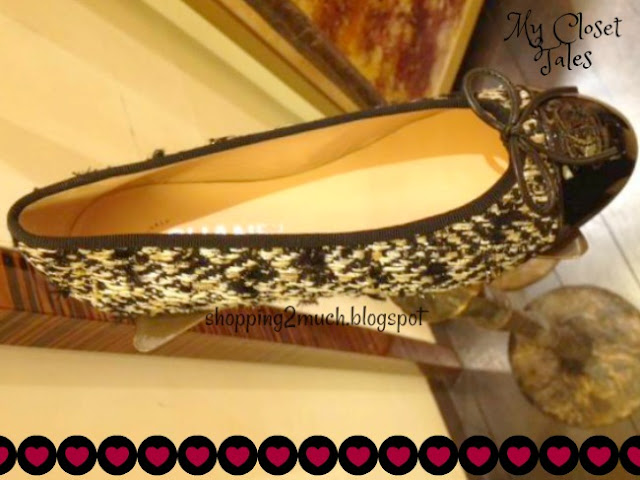 
Thus saith the LORD the maker thereof,
the LORD that formed it,
to establish it; the LORD is his name;
Call unto me, and I will answer thee,
and show thee great and mighty things,
which thou knowest not.

Psalm 46:1
God is our refuge and strength, a very present help in trouble.

But godliness with contentment is great gain. For we brought nothing into this world, and it is certain we can carry nothing out.
~ 1 Timothy 6:6

And he (Jesus) said unto them, Take heed, and beware of covetousness: for a man's life consisteth not in the abundance of the things which he possesseth.
~ Luke 12:15

For God so loved the world, that He gave his only begotten Son, that whosoever believeth in Him should not perish, but have everlasting life ~ John 3:16

To wit, that God was in Christ, reconciling the world unto Himself, not imputing their trespasses unto them...For He hath made Him to be sin for us, who knew no sin; that we might be made the righteousness of God in Him. ~ 2 Corinthians 5: 19, 21

By humility and the fear of the Lord are riches, and honour, and life ~the Bible, Proverbs 22: 4

All Bags and Accessories are AUTHENTIC. I despise replicas and do not want to promote theft!
I have no affiliation with Sales Associates, products, designers, logos, models, or name-brands mentioned in this blog.